Fantasy Sports is a growing area of online betting. This is where you put together a virtual team based on real players in a particular real-life sport. The players earn points for your team from their real-life play and these points then go towards a total point score that can be measured against others in your league.

This is an exciting and fun way to compete against other players and use your knowledge and judgement to try to win huge cash prizes by assembling your team and pitting your wits against others Fantasy Sports players.

This is also sometimes known as Daily Fantasy Sports. This is a muli-billion pound industry. Sign up today to get your share.

Fantasy Sports has been around as a concept since the 1960s, with the first reported examples of players getting together to build fantasy teams of real players coming in Oakland in California, US. After Golf Fantasy Sports leagues were set up, baseball leagues soon followed.

Whilst Fantasy Sports continued to be a popular pastime in the 70s, 80s and 90s, the birth of the internet and the growth of online betting has galvanized the Fantasy Sports industry. In 1995 Molson Breweries ran a fantasy hockey league as part of their advertising campaign, inviting customers to log onto their website and take part.

Fantasy Sports continued to grow in the 1990s, before an explosion of opportunities in the 2000s. In 2003 Fantasy Sports trade Association survey showed that 15 million people in the states were playing Fantasy NFL and spending $150 dollars a year each, valuing the industry at $1.5 billion.

Daily Fantasy Sports took off in 2015 and 2016. This is an accelerated variation of the game which is played over a shorter period of a week or a month, or sometimes just a day. Players pay a fee to participate and the fees combined make a prize pool. The operator, or organizer of the games, takes a rake from the prize pool – much like a poker room.

The two big players in the Daily Fantasy Sports world are Fan Duel and Draft Kings. Both these businesses attract customers through massive prize pools offered for winners of their leagues. And both have attracted huge investment.

In 2015, the Fantasy Sports Trade Association estimated that 56.8 million people in the US and Canada played Fantasy Sports of one form or another. This was up from 33.5 million in 2011.

In the UK Fantasy Sports are also hugely popular. Draft Kings has a pool betting license granted by the UK Gambling Commission. Of course, in the UK, Premier League football has a popular Fantasy Football game associated with it, and the Sun newspaper run the widely-played Dream Team game.

If you fancy a go on a Daily Fantasy Sports site, try one of our partners here and good luck! 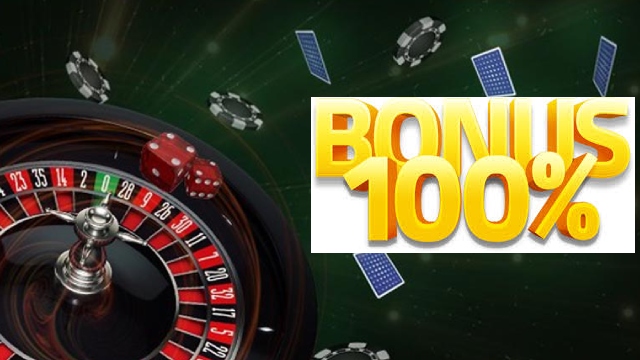 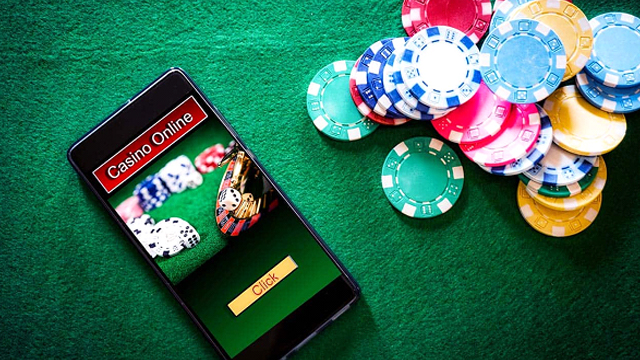