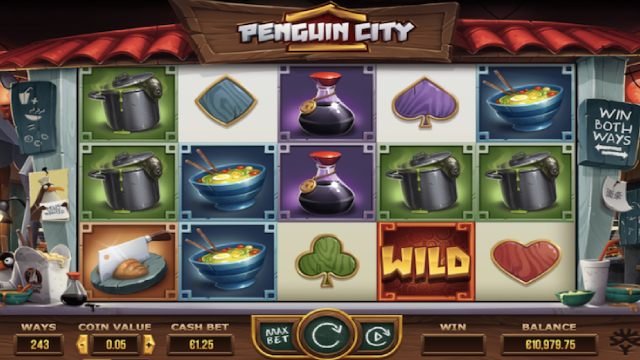 Where Can I Play Penguin City

Penguin City is a slot developed by Yggdrasil, a very popular company due to all of its amazing slots that it has developed over the years, and has been doing an incredible job. If you know their games then you know this is true. You will certainly love to play this slot, especially because it has several features and bonuses that you can benefit from, particularly to win some extra money, and for most players that’s very important. There is a Penguin Escape Mode feature with sticky wilds, a stacked Emperor Stacked Wild and much more for you to enjoy.

Playable on any device including on an iOS or Android smartphone or tablet, Penguin City is a wonderful slot that you will definitely enjoy. It can be played from just 10p up to £125 per spin, but there is always the possibility of changing the amount of the bet to make it affordable for you. You decide how much you want to bet, and can always change it whenever you want. It has 5 reels and it is a Win All Ways slot.

This is a slot that you can play for free if you want to try it and to get to know it before actually betting with real money. You can find this slot for free at many casinos or websites, and there are many that offer it in order for you to try it. There are several players that want to try it before playing with real money. This is an amazing opportunity since it gives you a clearer idea of how it is to play this slot and what it is about, so it’s definitely worth it.

The graphics, the soundtrack and the gameplay are amazing and that makes all the difference when this slot is compared with others, especially because this one has clearly an incredible quality that many slots don’t have. That is because this slot was developed with a lot of attention to its details, which resulted in a fantastic slot that is now available for you to play.

Penguin City is based on penguins that are trying to run away from the Emperor, who enslaves many penguins in his food emporium. When it comes to the symbols there are hearts, spades, diamonds, clubs, and there are also some symbols that are related to food such as soy sauce bottles, soup bowls, kitchen cleavers, fish broth pots and also noodle boxes. There is a wild symbol that will substitute for any other symbol when it appears on the reels.

In order to trigger the Penguin Escape Mode feature then you have to land the wild symbol and have a winning combination with it on the paylines. Then the feature is activated and then a penguin will try to escape on every spin if the Penguin Emperor isn’t present. If the penguins jumps on the reels then either a sticky wild is added to reel 2 or 4 whenever there is a winning spin or one symbol is swapped on reel 3 to create a win on a losing spin. There will be respins until there isn’t a winning combination on the reels, which means that this feature can take a while and can also reward you with some great cash prizes.

This slot has also another feature called Emperor Penguin in which the Emperor Stacked wild symbol will appear on the middle reel in the first feature we talk about, the Penguin Escape Mode. Whenever he is on the reels, then you will definitely get a winning combination. The Emperor symbol is a moving wild that can move down 1 row per spin until he isn’t present anymore on the reels.

There are only features in this slot.

Although there aren’t no proper Freespins, there are respins that can last for a long time during the Penguin Escape Mode feature. They can be extremely rewarding for you.

Developed by Yggdrasil, Penguin City is an incredible slot that has a lot to offer, especially when it comes to its amazing features. This is a very simple slot, but it’s very top-notch since it uses the best technology to provide you with some amazing features that you will definitely benefit from since there’s always the possibility of winning some extra money with them. You don’t have to play it on your computer, since this slot is very accessible, so there’s the opportunity to play it on your smartphone or tablet, whether they are iOS or Android. The visuals are stunning, and you will definitely notice that this slot has developed using the highest technology because the graphics are incredible. 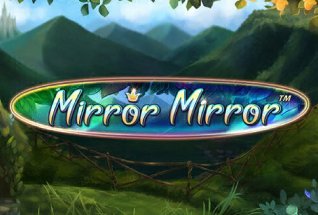 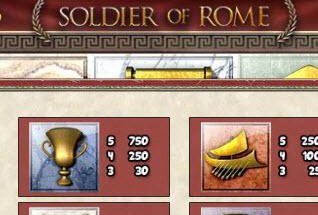 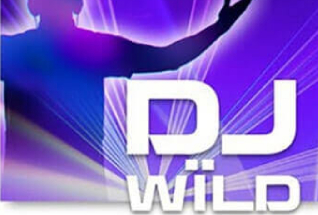 Stay up to date with the latest exclusive casino and slots offers.